Guide for Parents, Children and Adults New to Judo

In May 1882 Jigoro Kano was inspired by traditional forms of ju jutsu to create a method of physical, intellectual and moral education, which he named Judo.

Judo is now an Olympic Sport and is practiced by over 100 million people Worldwide in more than 200 Countries. In terms of sheer numbers of participants, Judo is the second most popular sport, with soccer being number one. In terms of national organisations worldwide, Judo is the largest sport in the world, with the greatest number of member nations in the International Judo Federation (IJF).

Judo offers a safe and challenging environment in which students of all ages can achieve both physical and spiritual levels that can not only change the course of their lives but direct them to bigger and better things.

Judo is a part of the physical education systems of many countries, and is practiced in local clubs, schools, colleges, universities, national training centres and in many other areas in Australia and across the world. Judo is also a discipline, a recreational past time and a way of life for millions of judoka worldwide. Many people have discovered the spectacular enriching sport, and way of life, we know of as Judo. 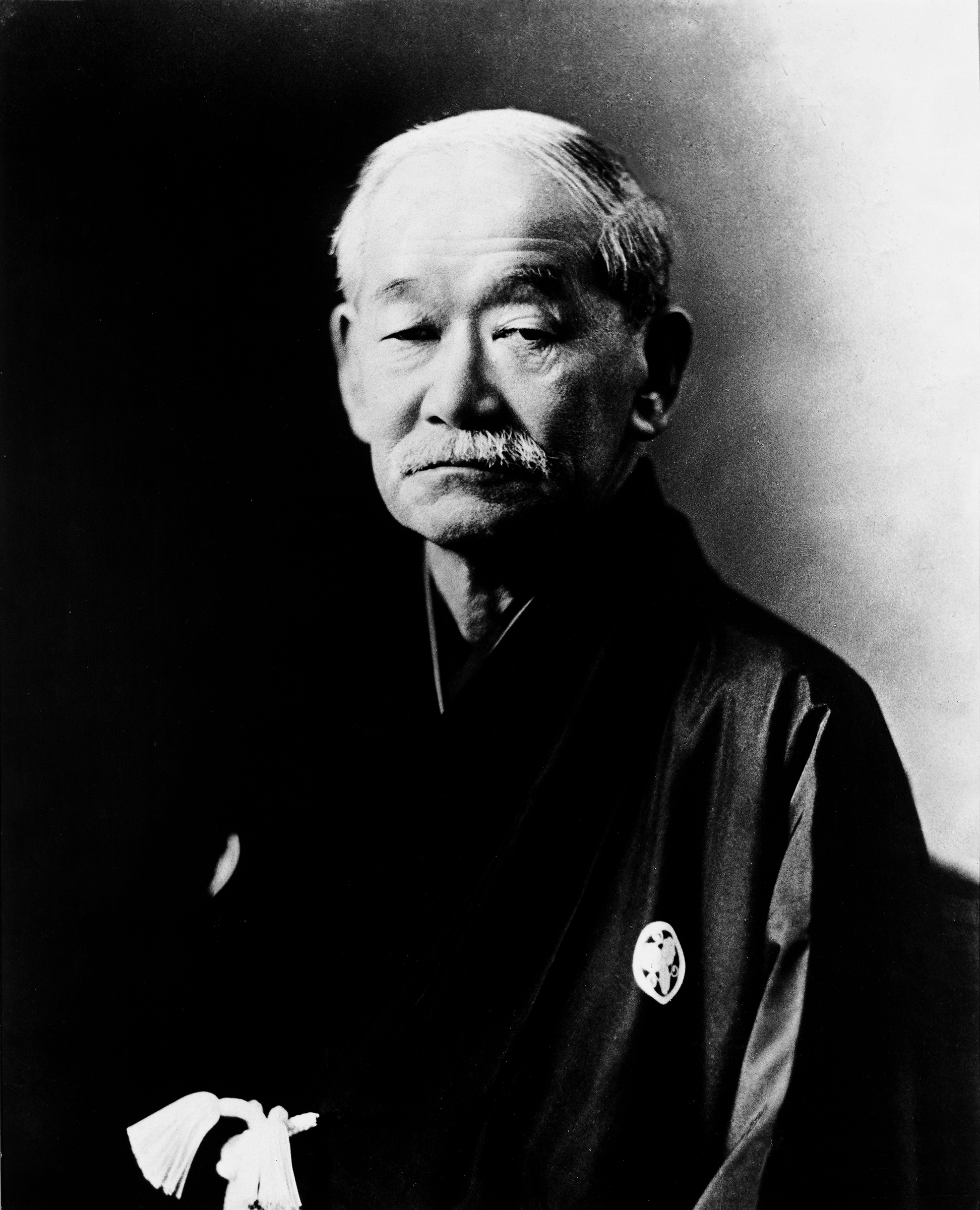 In what year was Judo founded: 1882.
What was the name of the school Jigoro Kano founded:   Nihonden Kodokan Judo. 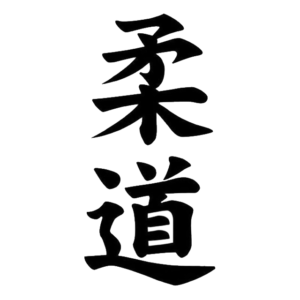 The name ‘Ju Do’ literally translated means ‘Gentle Way’ and when Jigoro Kano developed the sport of Judo for educational purposes at the turn of the 20th Century his main objective was to create a learning process that would benefit all ages and all levels of student.


Judo is much more than the mere learning and application of combat techniques. In its totality, it is a wonderful system of physical, intellectual, and moral education. Judo has its own culture, systems, heritage, customs, and traditions. Moreover, the principles of gentleness are carried from the practice mats and into most students’ lives, in their interactions with their friends, family, work colleagues, and even strangers. Judo gives its students a code of ethics, a way of living, and a way of being.

Etiquette in Judoand Bowing in Judo

✓ Show respect to instructors and higher belts at all times.

✓ Students are expected to sit in proper fashion when resting or listening to an instructor.

✓ Seek to help each other. Be responsible for your safety and that of others.

✓ Arrive at class on time.

✓ Never leave the mat or Dojo during class without the permission of an instructor.

✓ Always be courteous. Hot tempers or offensive language are not permitted and will not be tolerated.

✓ If you are late to class, wait for an instructor to give you permission to join the class.

✓ Always treat your fellow judo players with respect and dignity.

✓ Bow when entering or leaving the Dojo.

✓ Bow when stepping on or off the mat.

✓ Teachers and students bow to each other, in mutual respect, at the opening and closing of class, working together and at competitions.

✓ Bow when accepting an award, taking the award with both hands as you bow.

✓ Bow to an instructor as he or she enters the Dojo.

✓ Bow whenever you wish to give a demonstration of respect. It’s like a handshake!

✓ Bows should be performed with Respect and Humility. They should be slow and measured and never hurried. 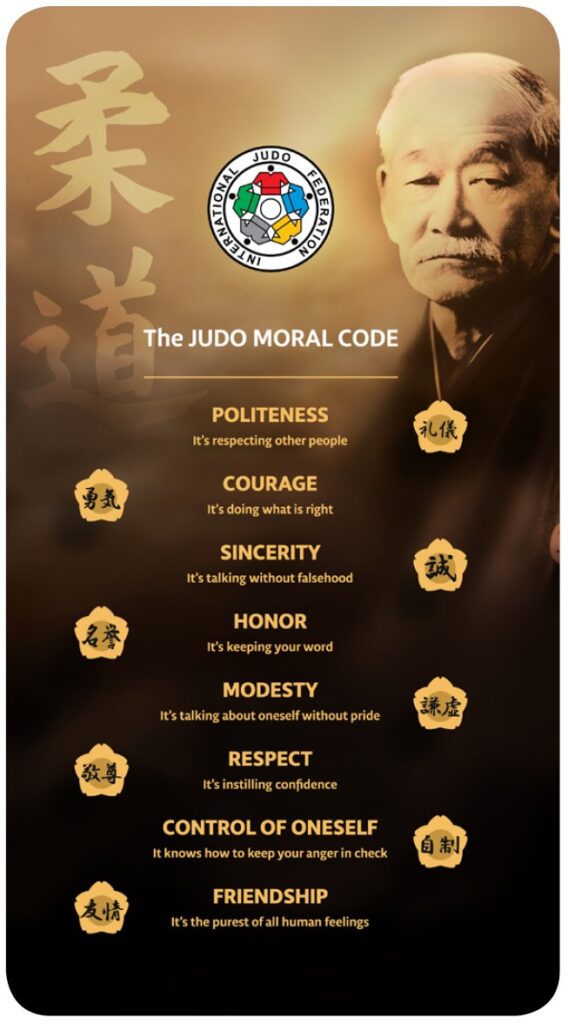